William Furneaux
Artist/Digital Sculptor
© All rights reserved
Back to top

Screen shot of the model in the series

A shot of the model being assembled and detailed at Odyssey Studio .

A nice shot of the final model from Odyssey Studio.

Spacecraft for Apple TV's Foundation, Modeled in Maya rendered with Redshift. Main Model of the FTL was made by Joel Savage, we then modified that to different scales for the variants. The model with the rings is the largest and is an imperial warship, I had to flesh out the design and build final 3D printable files in short time period. The later model is another variant that has advanced weapons attached, it was described to me like a space superyacht with lasers. The grey parts are the parts I modeled and mostly had to make up the design of as well. 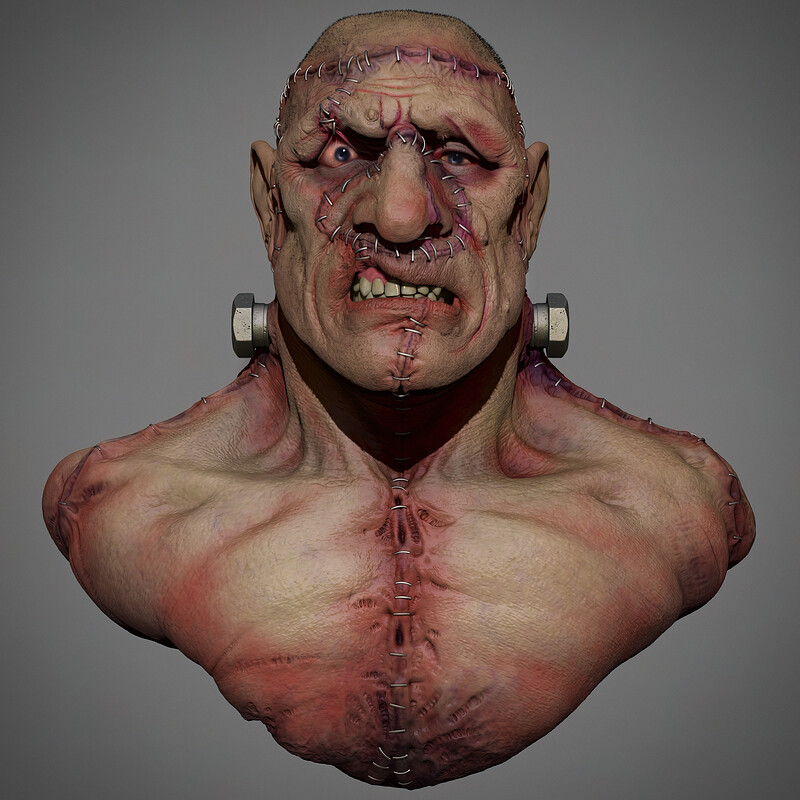 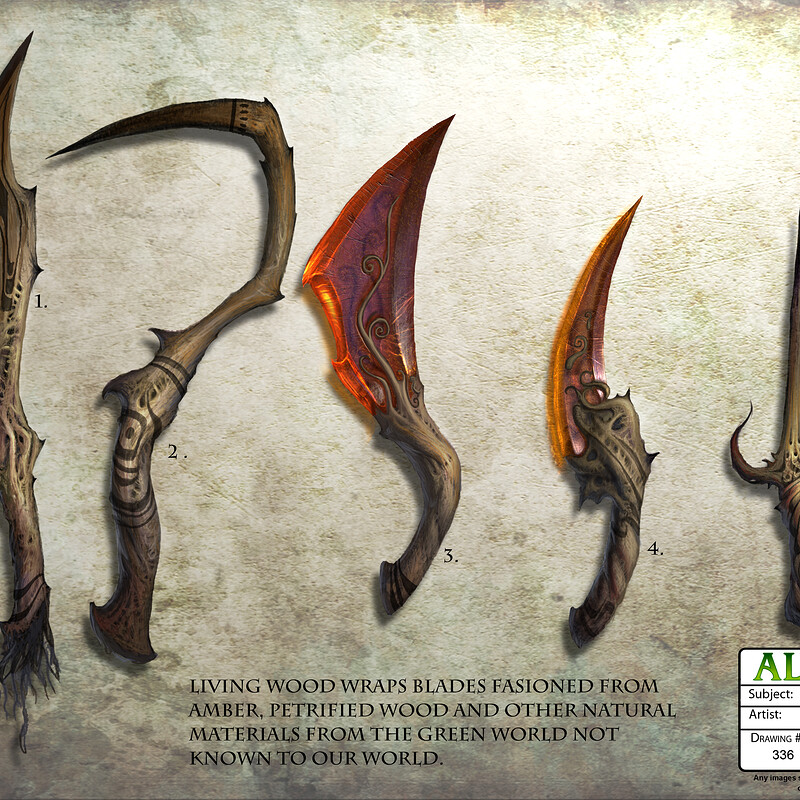